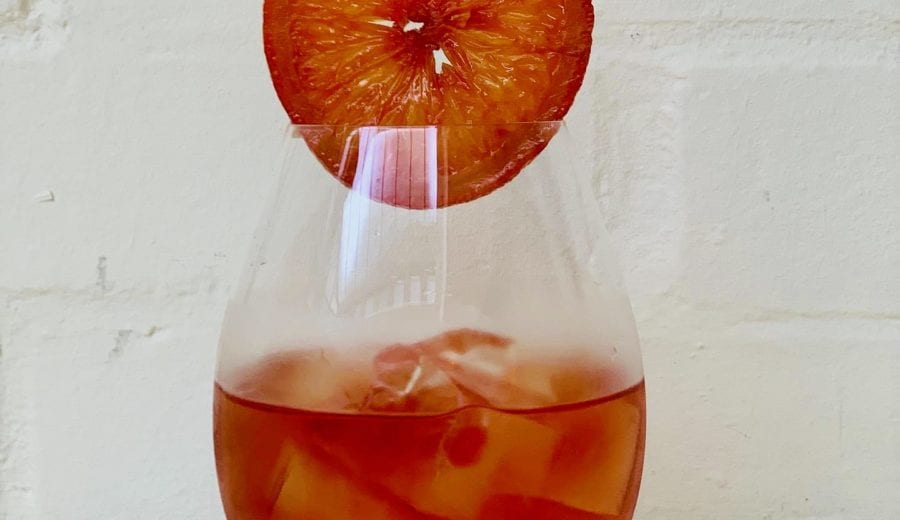 ‘Aperol per me e un Negroni per lui per favore’ is a very familiar phrase when we’re in Italy at the end of a warm day. After a stroll around the piazza in the early evening sunshine (or ‘la passeggiata’ as it is known), it’s pretty much mandatory that you take your place outside one of the bars for a pre-dinner aperitivo or two and some essential people watching as the sun goes down. It’s one of my favourite times of the day with whole families from the very young to the very old gathering in the piazza, taking time to chat with friends and there are always some people who just want to be seen which is partly what makes it so fabulous. There is a hierarchy to getting the best spots at the best bars (or just move fast to grab a table). Front row seats are like gold dust so move extra quick for those. Never make the mistake of sitting opposite each other if you are a party of two, you must both be facing the piazza or you’ll miss out on valuable people watching (as well as marking yourself out as a tourist).

Our vac-packed Negronis have really taken off here at Vino Gusto and are flying out out as fast as Jake can make them in the shop so we thought it would be good to look at how the first Negroni was born. As is the way with many of the best historic stories (take the origins of the name of The One Bull for starters), there is more than one version of how Negronis came into being. We’ve gone with what appears to be the most widely reported account (and it’s a great tale too) so kick back with a coffee (or a Negroni) and read on…

The setting is Caffe Casoni in Florence in 1919. Our cast consists of Count Camillo Luigi Manfredo Maria Negroni (socialite figure sent to America by his family for a number of years to avoid a scandal who also spent time in London before settling back in Florence) and Forsco Scarselli (his bartender friend).

Count Camillo was partial to an Americano (think cocktail not coffee) but fancied it a little stronger so asked his pal Forsco to replace the soda water with gin. It’s thought that gin would have been hard to come by in Italy at the time so how he obtained the gin from England could be another interesting tale… Forsco added his own twist by replacing the traditional lemon with an orange garnish and the Negroni was born! It looks like ice wouldn’t have been widely available then so we’re not sure when that was added but it is now of course an essential element of any self-respecting Negroni.

Expertly mixed by Jake, all you need to do with our Negronis is open, pour over ice and stir. Salute!

Sign up to receive email updates about our pubs and brewery. We won’t bombard you and you can unsubscribe at any time.

take a look at our sister sites: